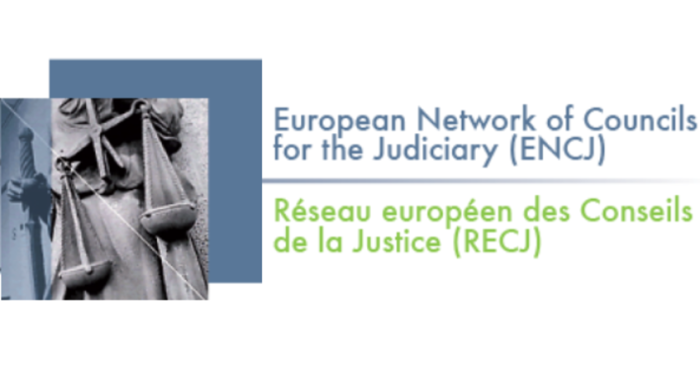 The Executive Board of the ENCJ offers its wholehearted support for the judges in Poland in these difficult times.

The forced early retirement of 27 judges of the Supreme Court, including the President Ms. Gersdorf, is a further attempt to bring the judiciary under control of the government. It is imperative that judicial independence is respected by governments. A democratic system based on the Rule of Law can only properly function if judges’ independence is safeguarded. Furthermore, as, judicial independence is critically important in maintaining and enhancing mutual trust between judicial authorities in the EU. Judicial independence also plays a central and indispensable role in ensuring respect for EU law.

Judges must speak out if judicial independence and the Rule of Law are threatened. The Board of the ENCJ supports the judges of Poland who are fulfilling this duty.