On 19th of May, 2017 the official opinion of the Judicial Council of Lithuania regarding the judicial reforms in Poland was declared. The opinion is as follows:

“On 26th of April, 2017 European Network of Councils for the Judiciary (ENCJ) distributed the statement in which the Executive Board of ENCJ expresses its concern regarding the draft laws in Poland. The draft laws, in Board’s opinion, might harm the independence of the judiciary and Rule of Law in Poland. 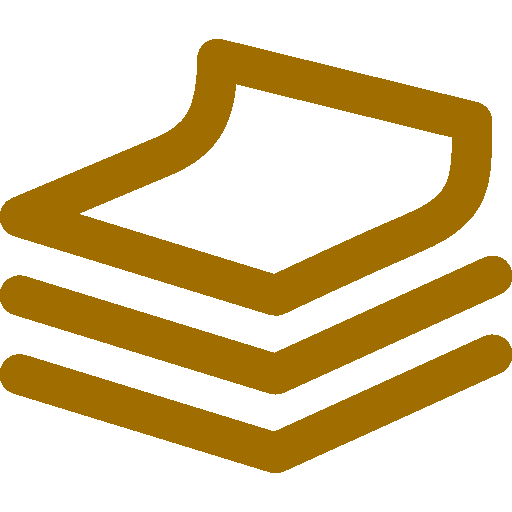 The mandatory cookies are necessary for the website to function properly and for you to be able to use at least its minimum functions: to browse it, to accept it, or not the use cookies. These cookies cannot be disabled.

These cookies allow the website to remember your choices, the settings that determine how and what you see on the website, such as which website language display to show you, and so on. They also allow displaying personalized information for you. If you disable these cookies, some features of the website may not work.

These cookies are used to analyze website traffic statistics. They allow us to count visits and traffic sources so that we can measure the performance of the site and improve it to make it as useful and convenient as possible for visitors. They help us find out which pages are most or least visited, find out how visitors navigate through the pages of the site. All information collected by these cookies is anonymous, as we store only the aggregated information of all visitors.

Cookies for advertising are currently not used at the moment.